Google has released a project called Android Experiments, a showcase with some of the most creative apps for Android devices.
All projects are built using different platforms like the Android SDK and NDK, Android Wear, the IOIO board, Cinder, Processing, OpenFrameworks and Unity.
Developers also have the possibility to submit their own work and be promoted on the webpage.

One of the most exciting features announced during the Google I/O event, was the Data Binding Library.
With this tool you can write declarative layouts and minimize the glue code needed to bind the application’s logic and the layouts.
@stablekernel explains how to start rocking this library.

FlatBuffers is a cross-platform serialization library from Google, created specifically for game development, which can replace the JSON format. Facebook have transitioned most of their Android code to use FlatBuffers as the storage format.
@froger_mcs explains why FlatBuffers is so effective.

In this post, @hitherejoe explains what we can do with Google’s recently announced BLE Beacon format and how to use this new API to manage beacons. 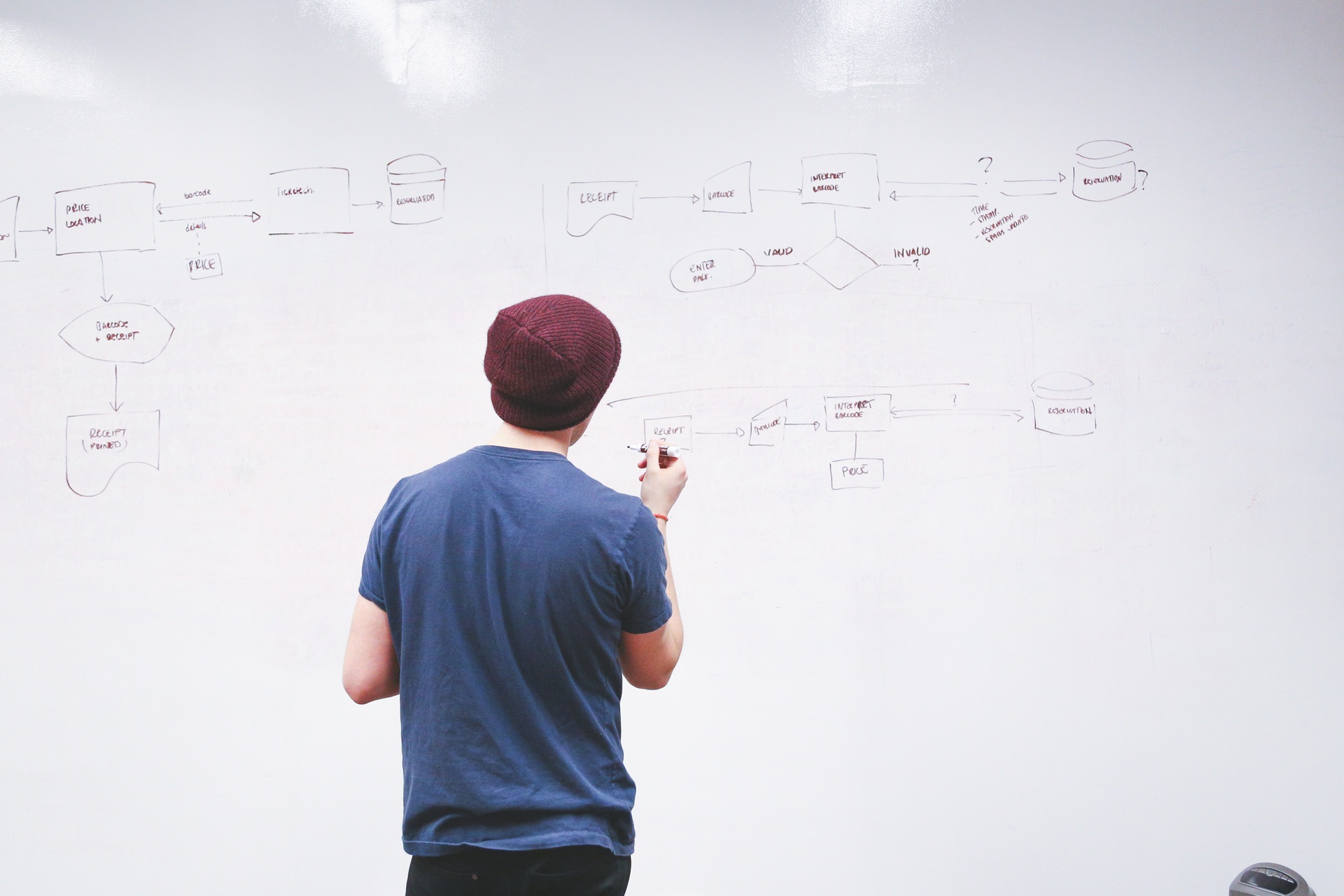