After almost two years of successfully running our induction process and improving it, we asked ourselves: why don’t we design a training program, inspired by Moove-it’s Induction—as we call it—, aimed at developers who want to convert to Ruby?

Which is what we did.

Some of our new talents are experienced Rubyists. However, most of them are developers whose main experience lies in other programming languages. They have heard about Ruby, or have taken a Ruby tutorial, they’ve fallen in love with the language, and now want to make a career shift towards Ruby.

During the first month, working at Moove-it, newcomers have to go through a challenging, mentor-based learning/training/leveling program. This is part of our regular induction process, regardless of the trainee’s previous experience. This Induction encompasses, not only exercises focused on a particular programming language and its ecosystem, but it also covers Agile, communication and management tools, good technical and consulting practices and introduces our trainees to Moove-it’s culture and values.

It normally takes one month, more or less, working full time, to complete all the assignments. After finishing this period, some people are ready to jump straight into a client project and others need to split their time between more induction and working on a real project. During this phase, which can take between a month and a half and three months, both parties have the chance to evaluate each other and decide whether they want to keep working together, or not.

So, we are delighted to announce the launch of Mastering Ruby, a Ruby on Rails learning program based on Moove-it’s Induction, open to skilled developers, who want to kick-start or change their careers.

Mastering Ruby is totally free and is initially intended for developers living in Austin and its surroundings, or who are planning to move to Austin. Applicants are expected to showcase solid programming foundations, in terms of key principles, practices and skills. No prior knowledge of any particular language or framework is expected or required.

Towards the end of the second month of the program, mentees will get the chance to land their next job at Moove-it, should they share Moove-it’s core values and have excelled in the completion of Mastering Ruby’s milestones.

This first edition starts on April 4, 2016 and will be held on site at Moove-it’s Austin Office. The call for participants ends on March 30, 2016.

We have a special perk for the best programmer to successfully complete the first month of the program: a free pass to RailsConf 2016 in Kansas City, Missouri, on May 4 (flight tickets included).

Further information, including instructions on how to apply, can be found at masteringruby.com. 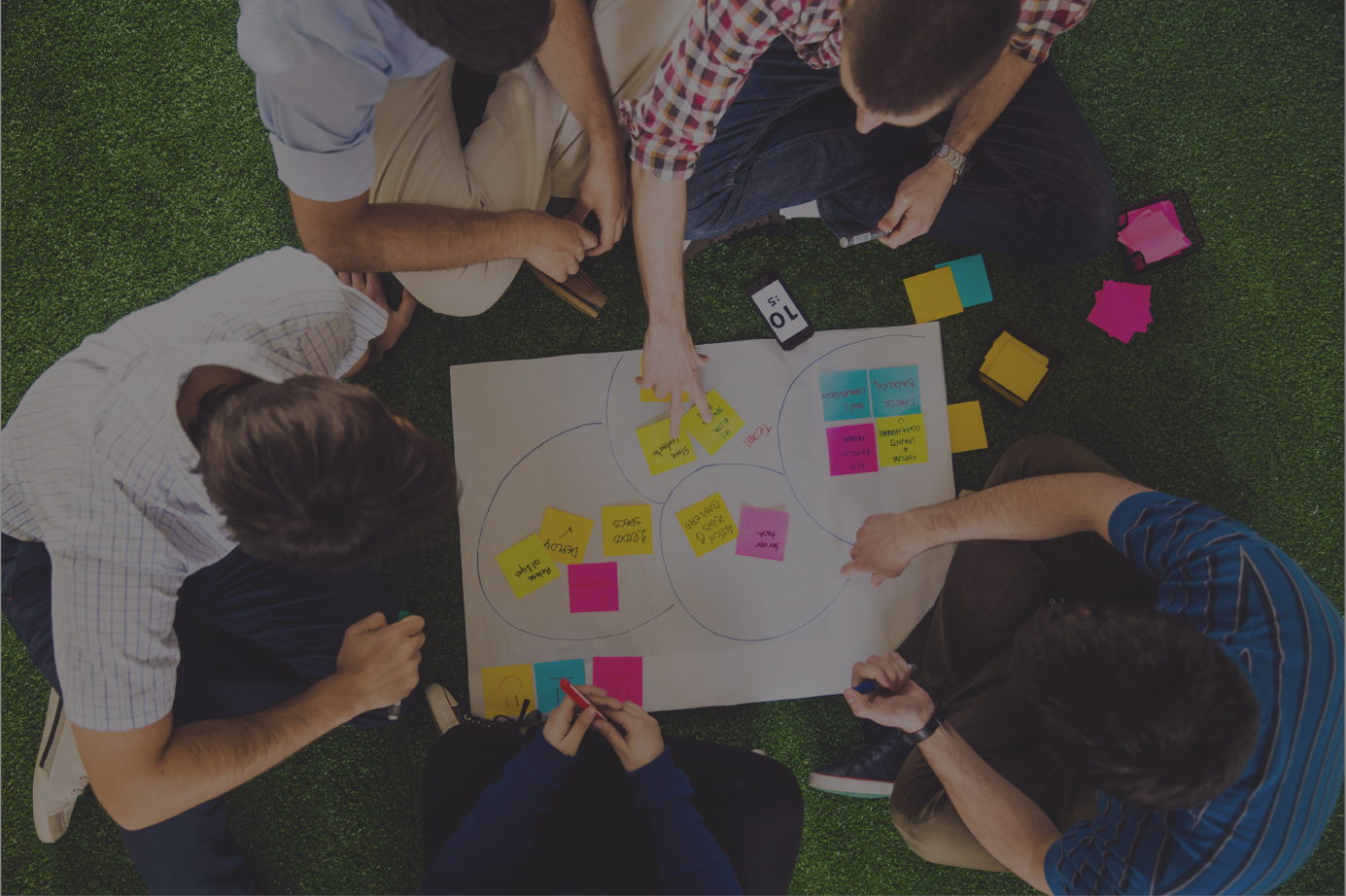 How To Improve Agile Teams?