Last year, I attended an interesting event that was designed to encourage women to go into programming. It was held in my hometown of Montevideo, Uruguay and organized by Django Girls, a non-profit organization that holds free Python and Django workshops for women.

Run by volunteers, Django Girls is making technology more accessible by providing tools, resources and support that help women organize free, one-day programming workshops. Events are held in all corners of the world, from Tampere, Finland to Akombo, Ghana and Brisbane, Australia. Each event sees 30-60 women gather together to build their first web application using HTML, CSS, Python and Django, by following the steps from a straightforward tutorial. Since its start in 2014, Django Girls has attracted nearly 1,500 Volunteers and held 645 events for over 15,000 participants in more than 400 cities around the world.

I got involved with Django Girls when an acquaintance asked me if I would consider participating in a Django Girls event as a mentor. Even though I was not familiar with Django or Python, the idea of helping other women take their first steps in coding appealed to me, and I accepted the invitation. Viky, my friend and mentor at Moove It also joined. 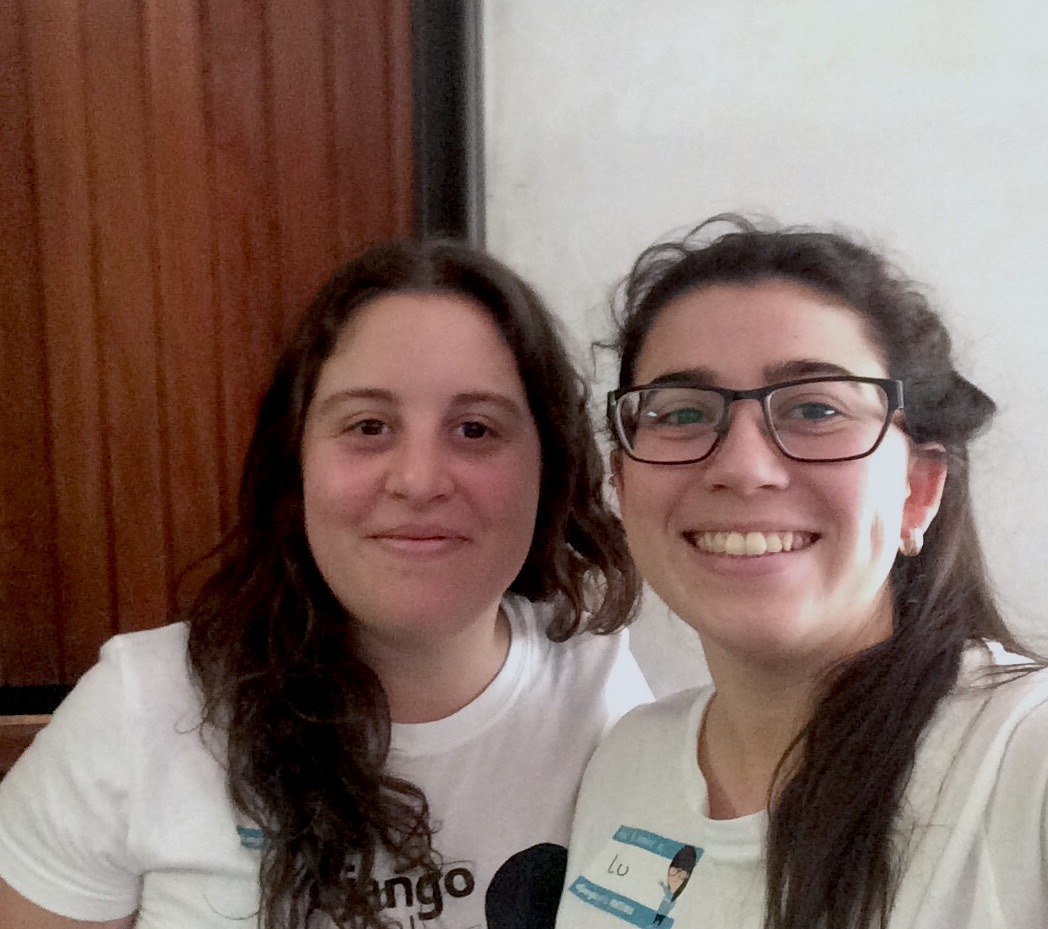 I saw the invitation as an opportunity to help other people start out on a journey that has become such a meaningful part of my life. When I started coding back in 2010, I didn’t know what coding was. But now – having graduated as a computer engineer in 2016 and worked with Moove It for almost three years – I don’t see myself in any other profession.

Viky and I participated in a kickoff meeting with the other mentors the day before the launch. There were seven mentors altogether – four women and three men. We learnt that the workshop participants were between the ages of 16 and 50, and that there would be four to five mentees per mentor. 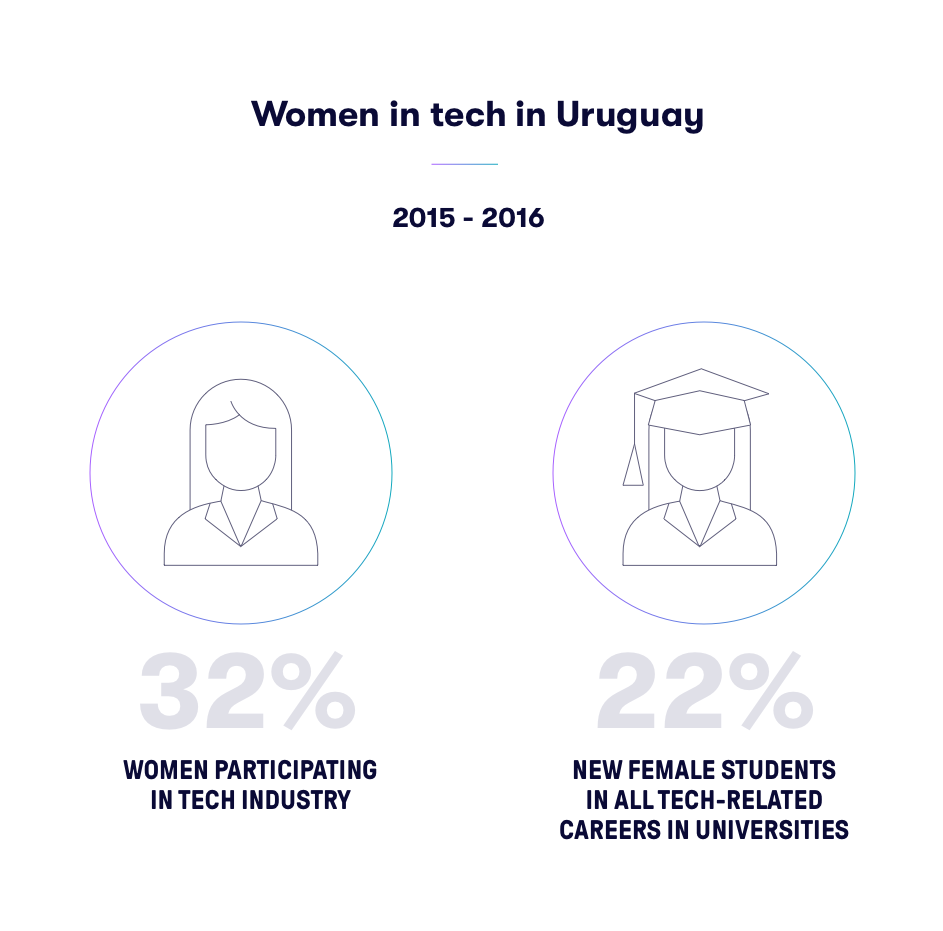 The event itself took place on December 16, 2017, and was well-attended. Over the course of  10 hours we, the mentors, worked with our designated groups of women. My group consisted of five girls between the ages of 16 and 30, who all came from different backgrounds. Some were in high school, others in art school, and while some already had some coding experience, others were complete novices and didn’t know what a console was.

Not only did we all have to follow the workshop plan, but the mentors also had to follow a “Code of Conduct”, which I sometimes found difficult. For example, we were not allowed to touch the mentees’ keyboards, and I had to restrain myself from the inclination to keep saying “Hey, let me show you how to do it”.

We were also encouraged to use female pronouns like “nosotras” and “todas” – as opposed to masculine pronoun like “nosotros” and “todos” which we would normally use for a mixed group of people. (In Spanish, all pronouns and adjectives have feminine and masculine variations). Being used to working mostly with men, I found it almost impossible to use female pronouns even though my group was all female. 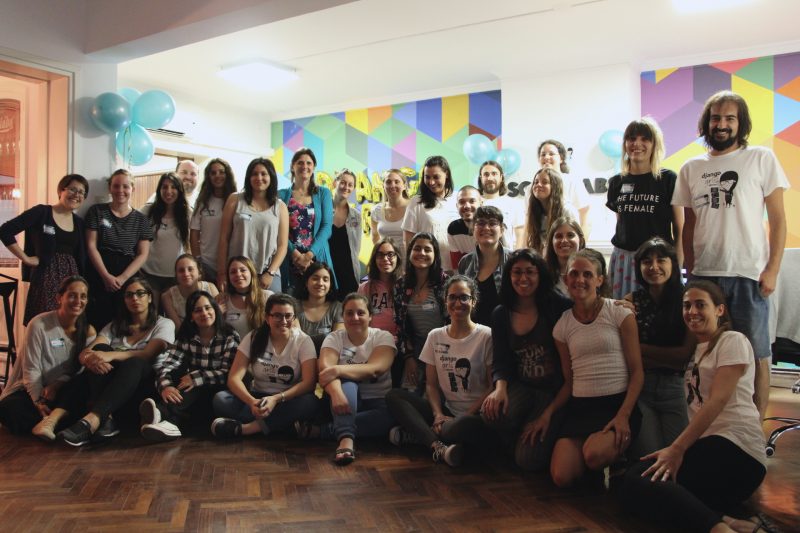 Overall, the workshop was a great experience, made even better by the fact that we had a successful outcome. Three of my mentees were able to finish the entire workshop, and I was very proud of their level of motivation to follow through and understand the steps of the task. One of the girls even told me she was seriously considering studying technology!

To any ladies out there thinking of joining Django Girls as a mentor or mentee, I warmly recommend it. The experience will be worth it! 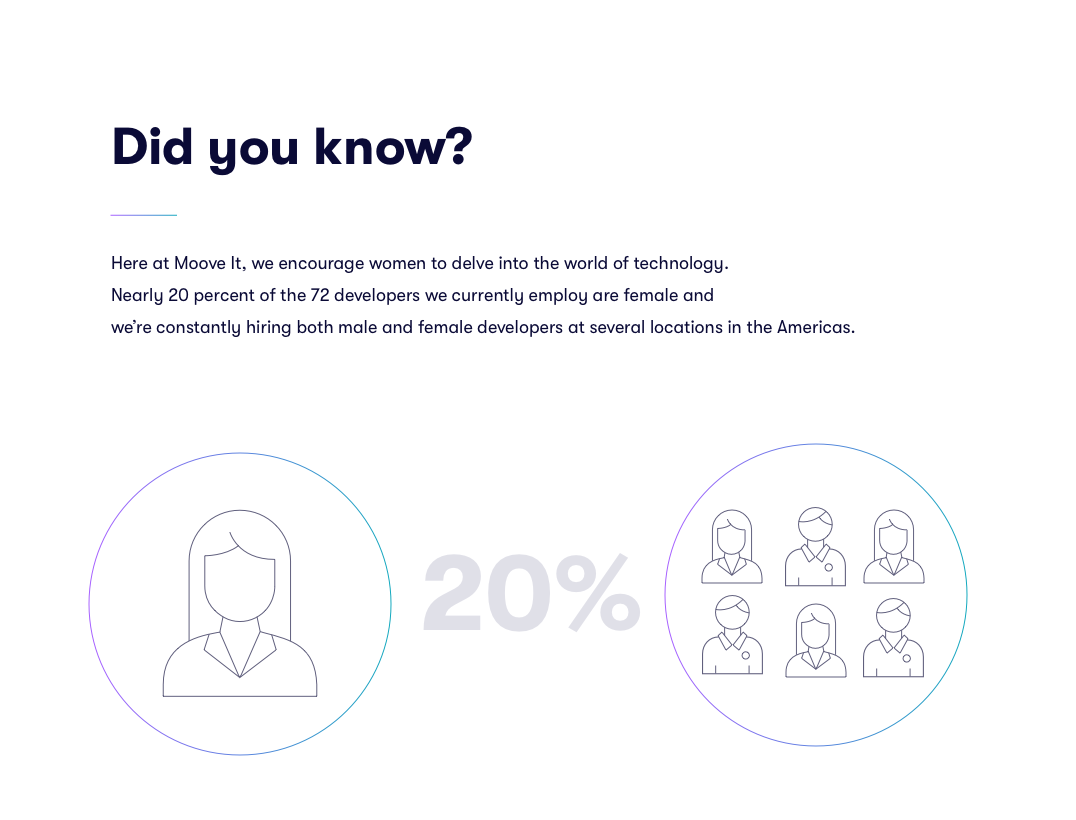 Which framework should I use: React Native or Flutter?