For Moove It, it is important to contribute to society in many different ways. That’s why, at the beginning of the year, we decided to join the Mimochi initiative. And for us, it was a one-way ticket.

Mimochi is a voluntary project that started in 2017, with the aim of giving backpacks filled with school supplies to underprivileged children at the beginning of every school year. Since then, it has been growing nonstop, with several organizations and volunteers working towards the same goal. People can collaborate by donating school equipment or complete backpacks.

After contacting the organization and joining the project, we made an internal call to team up a group of volunteers. We began by organizing weekly meetings to coordinate the project, and worked with the Communication Team to bring to life the Mimochi campaign inside Moove It.

In agreement with the company, Moove It would double the goal achieved by the collaborators, which made the purpose even more interesting. So, we defined that our aim was to collect 30 bags, in order to meet the needs of a whole classroom.

As the materials and donations arrived, we took turns making inventories and assessing what was missing to fill the backpacks. Creative and unexpected initiatives emerged both within and outside the group of volunteers, which allowed the campaign to grow more successfully.

After a month, once we had all the materials, we organized an after-office as an excuse to fill the backpacks with the gathered school supplies. We formed work teams, and in an organized way (with lots of laughs and games in between) we were able to complete all the backpacks in just an hour and a half!

In coordination with the organizers of Mimochi, we delivered the backpacks to one of the beneficiary organizations, Gurises Unidos (a civil organization committed to the human rights of children and adolescents). It was a fulfilling experience, where everyone’s work was reflected in a very meaningful way.

We knew it was going to be a heartwarming adventure for us, no matter what the outcome was. However, we were deeply surprised by the final result. Not only did we achieve the original goal, but we surpassed it, and ended up putting together 50 backpacks!

Furthermore, this project brought us together as a team, to achieve a different and supportive goal, and also taught us that we can create special and fun experiences while helping others. Without a doubt, Mimochi made us much stronger as a team, and we hope to join more initiatives like this one in the near future. 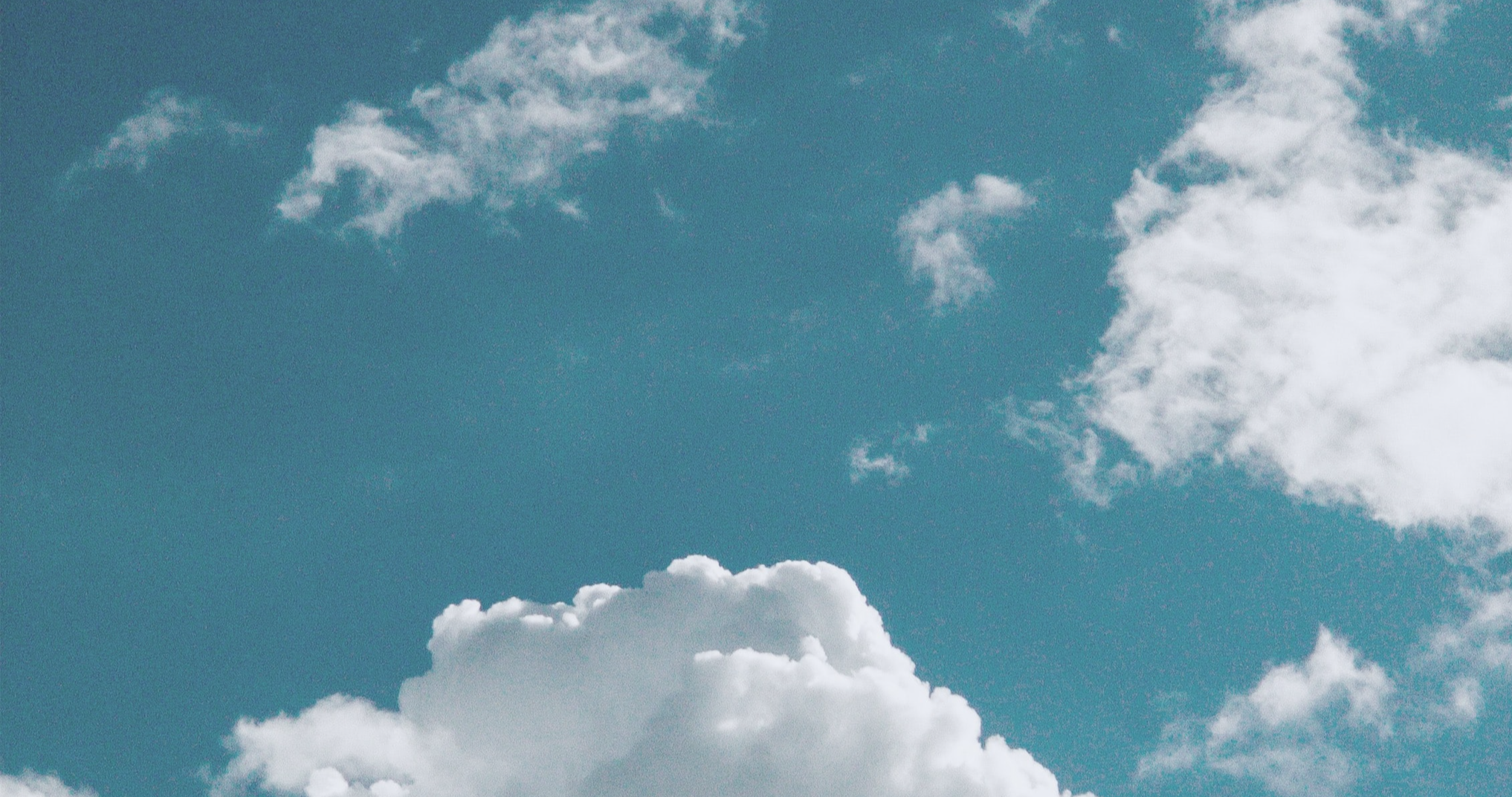