It’s amazing how fast time passes by when you’re having fun. I’ve recently completed my first year as a developer, and want to share my experience of how I went from switching my career from a cellular biologist to a software developer.

Last year was jam-packed with so many amazing challenges and experiences, and it inspired me to share a little about how I got here, how I found this amazing company and the support I needed to keep growing at a great pace… and a few highlights about some things I really like about working at Moove It.

About two years ago, I started studying programming, teaching myself. During that time, I came across Moove It’s bootcamp which was created for people like me looking for a career change. After 5 weeks and my first extensive coding project, I completed the bootcamp, and was one of the participants to get hired by Moove It after completion.

Before I became a developer, I worked in the biological sciences in many different areas such as developmental biology, physiology and neuroscience. I started my journey into tech when I started feeling that my future in science and academia wasn’t going to be as I planned.

The pandemic slowed down my Master’s experiments to a point where it was impossible for me to keep working on them. At that point, I started my self-taught journey and learned a low-level programming language to introduce myself to computer science and programming. I enjoyed the process and looked to continue learning about programming, mostly because I always enjoyed things such as logic and math.

Not that long after I started my journey, I decided it was time to leave behind my biology career and start pursuing a career in tech. I even enrolled in university courses again and started studying software engineering there, but when I did, I also signed up for Moove It’s bootcamp  which my brother recommended to me, and it was specifically aimed at people wanting to do a career switch.

I thought it was a longshot that I would get accepted with the demand the bootcamp had, but I applied anyway, and I got in!

Moove It’s bootcamp focused on the React web development technology stack, and this was a new concept to me.

At the time I didn’t even know what HTML was, so I had to study and work hard to be on par with the other students. Even though it was a challenge, the bootcamp was the perfect compliment for me being mainly self taught. It allowed me to have focus and a target to aim for when studying, which is one of the most crucial things to have when studying on your own, and one of the most difficult things to impose on yourself. I would like to note that being self taught can let you achieve great things nowadays and I’d encourage people to give it a try. I think that getting better at learning independently is a very empowering thing to do, and it ends up being a valuable ability to have in tech – since it’s an ever evolving environment, full of new technologies and new ways of doing things.

The beginning of my career with Moove It

The first 3-4 months at Moove It consisted of a personalized onboarding process to help me solidify my knowledge in every part of web development workflows and methodologies, with senior developers helping me get better everyday.

After I completed the onboarding process, I started working in the Marketing and Communications team, which helps maintain and update Moove It’s website. Now I am working my way onto other projects, while still learning about different technology stacks. To my benefit, the knowledge and skills I gathered throughout my career in biology gave me tools that have proven to be very valuable for software development. I think that’s the case with a lot of different career paths. IT is an industry that seems to thrive by cultivating diversity and by incentivising different educational backgrounds to join, and because of this, richer, more creative teams get formed.

How Moove It helped me grow as a software developer

I got lucky to have my first job as a developer here. There are so many things that I find great about Moove It, but if I had to pick one, I’d choose the people.

The people here at Moove It are always willing to help, and everyone is so kind to one another. From a career path perspective, Moove It is constantly working on establishing clear career paths by building a framework to help people in junior level positions build a personal roadmap regarding their professional careers, and even assign mentors specifically for their own career path.

While I learn about new technologies and how to become a better developer, I’d like to mention that contributing to a software project feels great. For someone who came from a field like STEM, a similar level of contribution would be something like publishing an article in a peer reviewed journal, the process of getting to deploy software in which you added features, repaired bugs, or helped in the process of quality assurance is an amazing feeling. It’s a great experience to see the impact of the thing you contributed to.

For example, one of the landing pages in which I was one of the main contributors, was for this year’s MooveCamp (the other main contributor was also someone from the same bootcamp I did). With that landing page, many women around Latin America were able to get the chance to learn the web development stack. Four of the participants were hired as developer apprentices at Moove It, just like I was a little more than a year ago. Being able to contribute to gender equity while learning new skills and working with great people is amazing.

Even though it has been a little over a year, it feels like I’ve been a part of the Moove It team for so much longer. At the same time it feels like just yesterday I was starting to think about getting into IT. Thank you to everyone who has helped me along the way, and I am very excited for my future as a software developer and with Moove It. 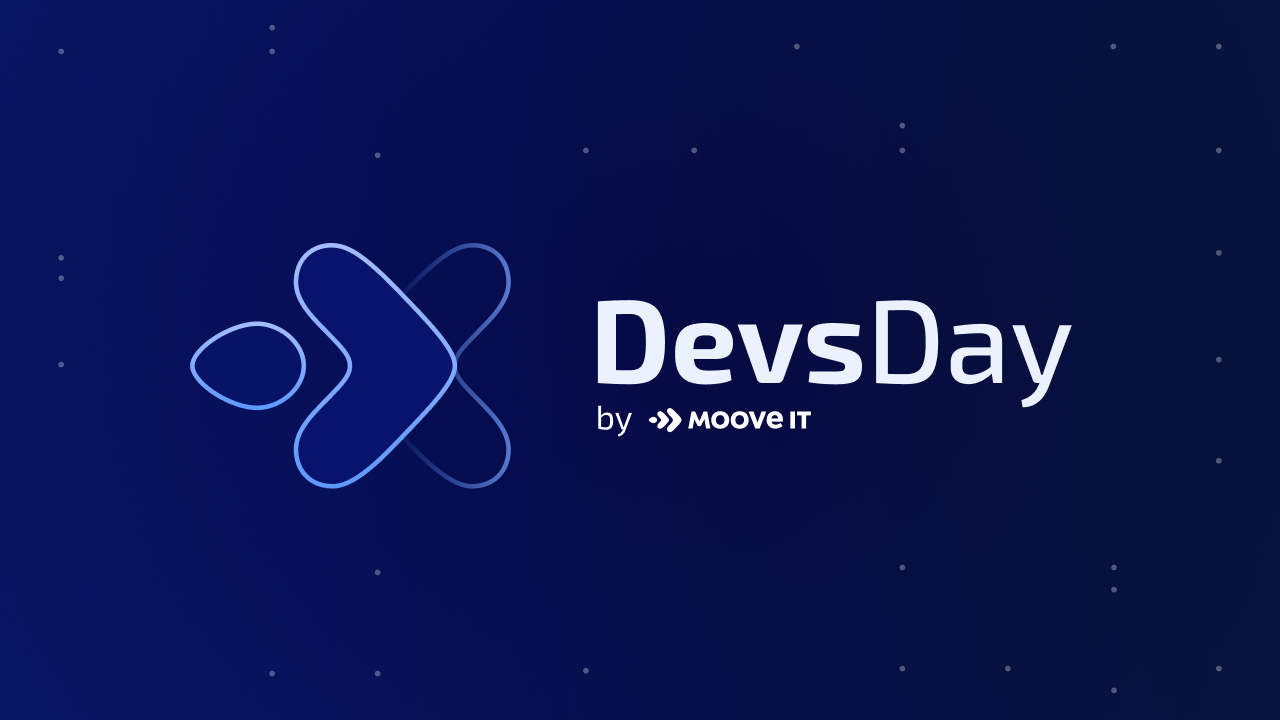 Exploring the potential of tech careers at DevsDay 2022