It took me 4 planes, 2 countries, 3 states and 27 hours, with a lot of waiting, to get there. As you can imagine I was quite tired. But it was going to be my first speaker dinner, so nothing was going to stop me from going. I got there a bit late so I didn’t get to meet a lot of people, but we had a great time with @joeddean and @misbehavens. Getting sneak peaks into our talks and trading life experience.

The next day was the day. First day of RailsConf and my talk was up in the afternoon. I had prepared a lot. Presenting to my co-workers many times. Every time I was extremely nervous, even more than I had been for talks on previous conferences. Clearly I cared about this one even more. During the day, leading up to my presentation, I cycled through moments of peace and quietness to a lot of nervousness, when even my pulse would get faster.

As usual, when it finally started, I forgot everything else and completely focused on presenting. I knew it by heart and it’s something I care a lot about, and it’s often easier to talk about these. Globalization has brought different cultures and ethnics closer than ever before. Specially in programming we see many different people interacting with each other. It happens time and again that certain ways of doing things, or certain behaviors, or certain skills, or interactions are praised over others. It often happens that clients or Product Owners get the impression that certain people “perform better” than others and start asking that everyone be the same. It has been proved time and again that homogeneity is a bad recipe for a great team. A diverse team has much more potential to outperform. Unity makes strong teams, but unity isn’t homogeneity. It’s time for us to cherish our differences and leverage them to build great teams that deliver great products and don’t self-destruct in the process. 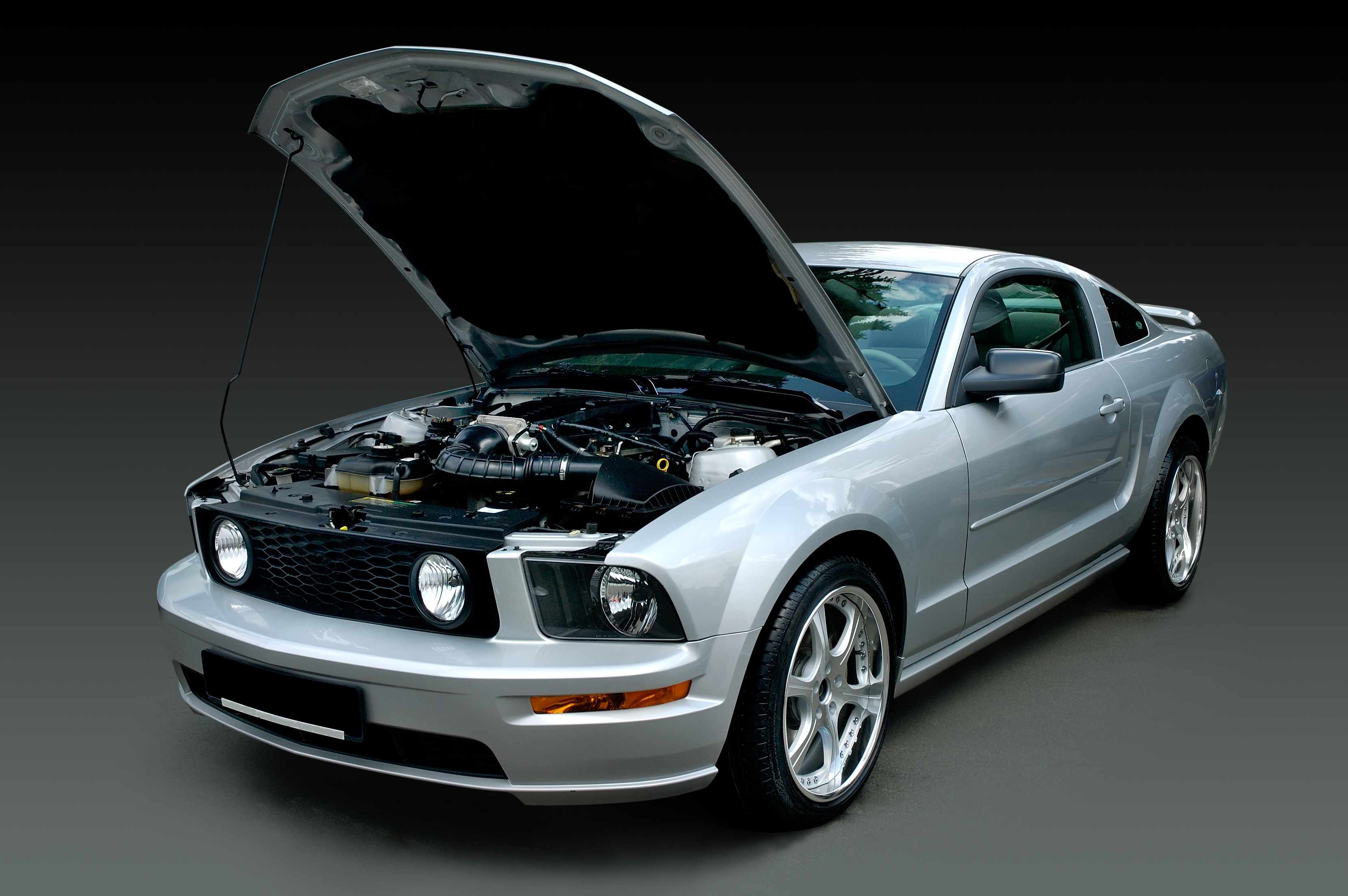 Java Under The Hood