DevSnack #4: Simplifying IoT, the future of design in tech and UX rubbish. Learn about this and other UX news on this week’s DevSnack.

Richard Caddick (@richardcaddick) proposes an interesting perspective shift on the way the Internet of Things (IoT) has been thought. He proposes that the emphasis should be on the individuals, rather than things. He also argues that this conceptual change may enable the development of better IoT solutions.

In this article from FastCompany, @drcrypt, summarizes Andy Goodman’s (@goodmania) ideas on Zero UI, or interfaces that are no longer constrained by screens.

#3 – The Future of Design in Technology

Julie Zhuo (@joulee), Product Design Director at Facebook, proposes 10 predictions about where design in Silicon Valley will be in the next 10 years.

#4 – What Is The Next Frontier For Human Computer Interaction?

John Siebert (@tranquilblue) explains the future of human-computer interaction: “Imagine this – you are playing a video game and want to interact with the other character. But, instead of using the mouse, you simply rest your eyes on that particular character and almost instantly, you get a response from it.”

Taken seriously, UX design’s philosophy, processes and principles can be a powerful force to maximize the probability for a product to be accepted by a target audience. Unfortunately, the term has become a buzzword that rarely serves its main principles. This hilarious site, created by @3oheme, captures the feeling of those who truly takes the discipline in a serious matter when they read mainstream articles about UX. 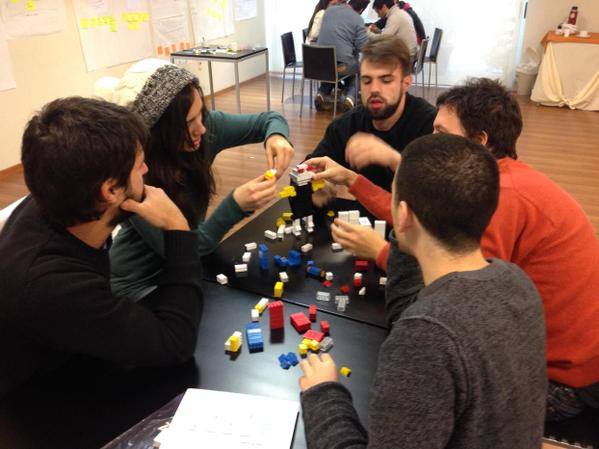