Have you ever thought about which branch of graphic design could be linked to user interface design? If we think about some concepts like patterns, readability, or accessibility, it sounds a bit like the fundamentals of editorial design.

We rarely hear a relationship between these two worlds, but at the same time, we never analyzed that we could consider the user interface as part of the editorial design.

Every day we see articles talking about the difference between UX and UI. There is a lot of focus on the need to differentiate the two roles. We always try to see where the UX comes from and what roles make it up, but do we ever wonder where the UI comes from?

We are well aware that a UI designer has a similar profile to a graphic designer. However, by saying that we are making a generalization and ignoring the time and effort it took to identify all the aspects of the role of a graphic designer. Similar to how a packaging designer doesn’t have the same skills as a brand designer; the UI designer doesn’t have a cohesive relationship with these two. It’s the same type of differentiation we try to create within the UX world.

Let’s take an example, suppose a packaging designer had to create an app. He would do a great job of course since all the roles within the graphic design role come with the same foundations, but is he the best designer to deal with interfaces?

If we analyze the different roles of graphic design, we can think of associating the editorial designer with the UI designer.

As we already know, editorial design is a branch of graphic design whose main function is to optimally design and compose different types of publications. Classifying and structuring all the content is the key to this role, in fact, we could associate the Information Architecture (IA) with this concept, which guides the user throughout the project. The corresponding text can generate different feelings for each reader. I think this all sounds familiar to me.

The editorial designer needs a grid that gives structure and coherence to the content, he must understand the typography, its combinations, variants, its meaning, and take into account that the text must be legible. He has to build a great harmony of colors and shapes throughout the project, giving strength to the content of the text. 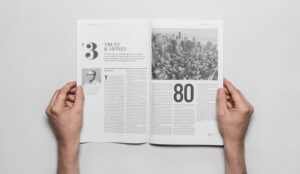 Is there a real difference between the two worlds?

Let’s do a quick comparison between them.

The editorial designer takes care of the print site. They talk to the printer about the specifications, needs, how it should look, discuss the end result, and then authorizes production. Its products are mostly physical (sometimes it provides a digital version with physical specifications) and these products are usually magazines, newspapers, books, or brochures.

The UI designer communicates with engineers about tech limitations, takes design patterns into account, and reviews each screen in detail to deliver a high-quality product. He offers digital projects that can be turned into websites or apps.

If you think about it, this difference is nothing more than an update of technologies and tools.

They both start with low-fidelity wireframes, prioritizing layout and spaces, using grids as a law to maintain consistency throughout the project. Legibility, colors, fonts, structures, harmony, accessibility, etc. are concepts that create the profile and bases of these two roles.

They share the methodology of work with design systems, both roles follow patterns to be repeated throughout their projects, defining styles of titles, colors, variables, and combinations of elements. Actually, the grid of a newspaper is absolutely related to the grid of a wireframe. They share the same idea of avoiding constantly designing, but design templates to reuse them.

We could say that the UI designer comes from editorial design with additions from other branches such as web design and interactive design. We may not be that far off with this formula if we add a lot of UX concepts.

When the editorial design was thought to be dying with digitization, it was really reviving and becoming a broader concept– editorial user interface design, a world dominated by grids, structures, patterns, readability, usability, accessibility, and user experience.

That is what design does, it mutates, adapts, and appears in new ways, always having its base in the past. Here’s the thought that doesn’t stop worrying us: what’s going to happen in the next 10 years? 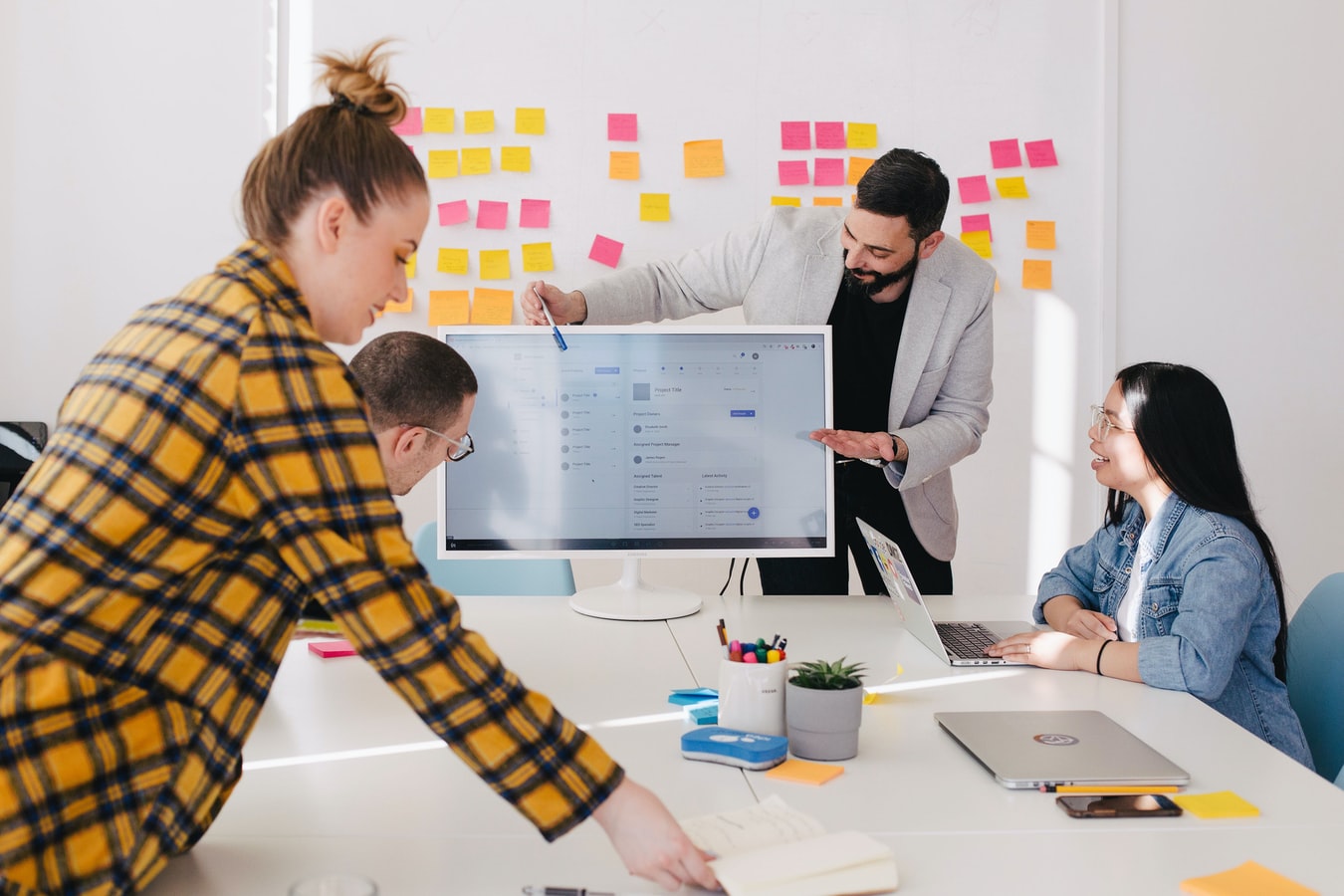 How to Successfully Present an Idea at Work