While Rails 5 is still in the pipeline I went through its changelog and the source code to see what’s coming up. I got very excited about a bunch of new features I believe will make our lives easier!

So, let’s start by looking at the changes. First of, the new version will require Ruby 2.2. So if you are thinking of upgrading your app to Rails 5, you should start with upgrading Ruby.

On previous versions of Rails, you have commands executed with rails  and others with rake. In this new release, one of the features includes executing all Rake tasks using just Rails. The new format is similar to the older one:

This move toward simplification will make both the framework and task automatization easier to learn.

Regarding Action Mailer, the main change is that deliver  and deliver!  methods were removed and replaced by  deliver_later  and it’s bang version. This change was introduced to make Action Mailer compatible with Action Job (see below).

Also, all *_path  methods have been removed to prevent introducing programming bugs when writing senders. Instead, Rails 5 will force us to use use the *_url  methods.

So far, so good… and we’re just getting started.

Apart from Action Mailer, Action Pack also gets some interesting changes. Under development environment, when you browse to a non-existing route, Action Pack displays route information, letting the user filter the results. In previous versions this filtering was a pure Javascript regex trying to guess the route and was a little bit unreliable. Rails 5 improves this feature by getting accurate routing information directly from the Rails backend instead.

Now it is the turn for Action Controller. The novelty is a parameter of the protect_from_forgery  method that allows prepending (or not) the forgery protection. As in previous versions, it also lets you add a conditional –e.g. like avoiding forgery protection in JSON requests. This is how:

There are some cool new stuff in the Action View, too. One of them is the possibility of naming partials using any character, not only alphanumeric ones. In previous versions, partials’ names must start with an underscore and then followed only by alphanumeric characters, numbers, or underscores. In Rails 5 we can use any character after the underscore.

Another change is that helper methods like  content_tag_for , div_for and so on were removed from the core and moved out to a separate gem, called record_tag_helper.

Active Job, a great addition to Rails 4.2.0, also got some tweaks in the new version. Formerly a separate gem, Active Job was merged into Rails to serve as an adapter layer for the most popular queuing libraries around.

Active Job allows us to change between inline jobs or delay jobs only by changing one line of code:

In the new version, all the jobs inherit from a base class app/jobs/application_job.rb. This is to be consistent with the already existing structure of others components in Rails, like controllers, models and the like.

The following is an example of how to use Active Job:

Active Job is integrated with Action Mailer allowing us to easily send emails asynchronously. The methods deliver_now  and deliver_later, and their bang versions, will use the preferred queue adapter.

In my opinion, the most existing changes are in Active Record.

First, let’s refer to belongs_to. Before Rails 5, given an Employee that belongs_to  a Company, nothing prevented from creating a new Employee without specifying the Company it belongs to. In the new version, a validation error will be thrown if the associated record is not specified.

If you migrate your app to Rails 5, this feature will remain disabled unless you specify the opposite. It will be enabled when creating new applications, though, or if you add the following line to the Rails configuration:

Second, another useful addition is ActiveRecord::Base.suppress. This method prevents its class from being saved while executing the enclosing block.

Third, a much expected feature: now the or  method is available for relations:

And last, for migrations now it’s possible to specify a parameter :if_exists  for dropping a table only if it exists.

And there are a lot of bug fixes, and other features… I can’t wait to start using this new version of Rails! Looking forward to it! 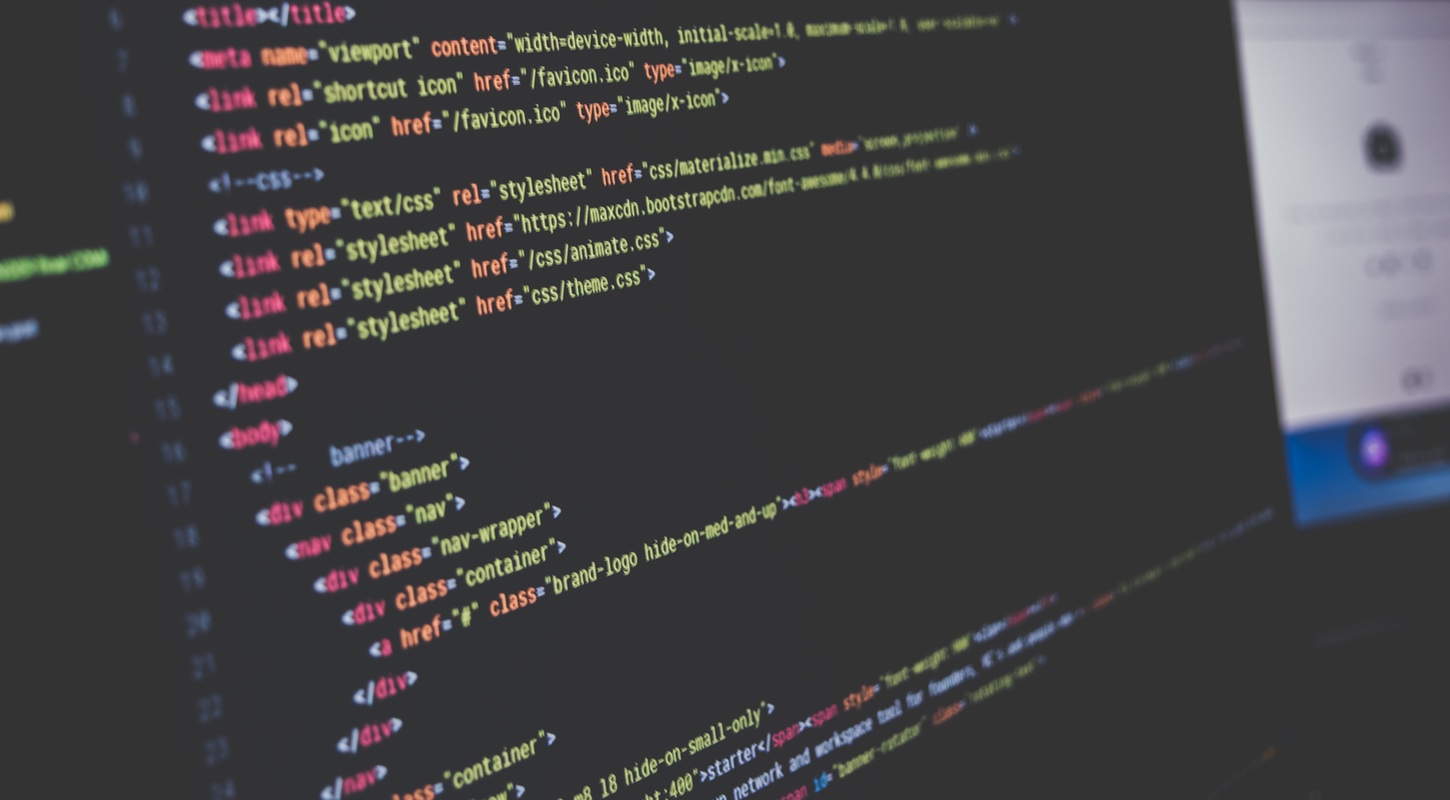