#1 – What functional programming is and why it makes you better

First, why should I care about functional programming? This post by Charlie Gower (@charliejrgower) answers this question by listing some benefits for both the programmer learning this paradigm, and the application built using this approach.

Functional Programming is not a new concept at all, in fact it has been around for a long time. But why all of a sudden it has become so popular? Matthew Gertner (@plasticmillion) talks about this. 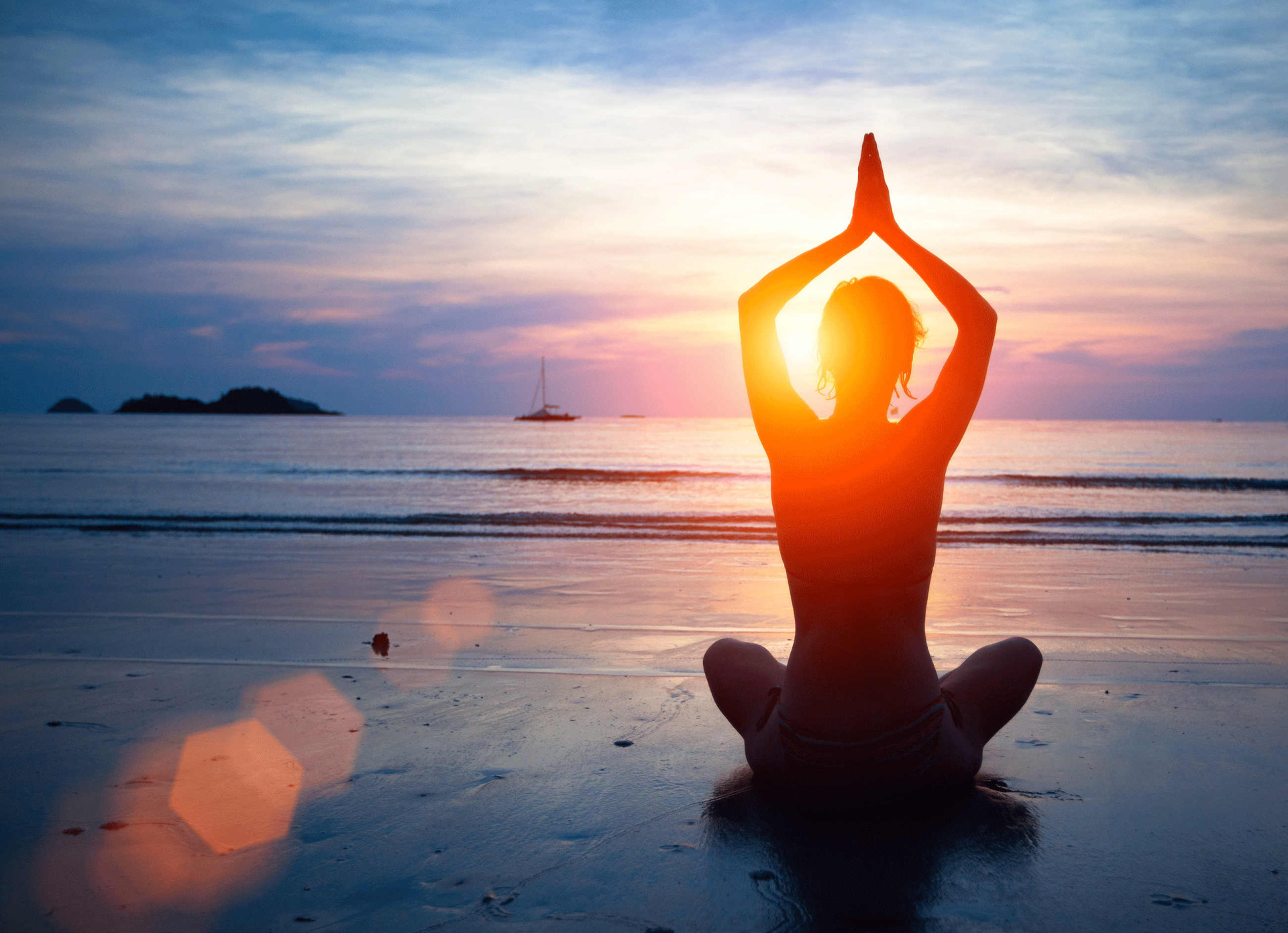