DevSnack #22: There’s been an awakening. The walls between Dev teams and Operation teams are disappearing. Small and big organizations are finding that their current development process is not effective. These days the term has been used by everyone, but what do we talk about when we say DevOps?

There’s more to DevOps than we think. In this article Mike Loukides (@mikeloukides) talks about why and how the DevOps movement started and how the practices don’t just apply to technical teams, but to whole organizations.

Using automation tools and agile practices is not enough to implement DevOps. This post by Rouan Wilsenach (@rouanw) emphasizes the importance of the culture in DevOps.

Adam Bertram (@adbertram) points out some common misconceptions companies and engineers have on the DevOps movement, while highlighting the philosophy behind it.

Deploy more frequently! Test in production! Some may sound outrageous and others may sound familiar, this post by Fredric Paul (@TheFreditor) lists a series of technical advices for implementing DevOps in all kinds of organizations given by Gene Kim, one of the biggest DevOps experts in the world.

#5 – DevOps: The skills that matter

What do we really need for being an engineer in a DevOps organization? From how we deliver code to communication skills, Dustin Collins (@dustinmm80) lists the three DevOps skills he considers most important for engineers.

Bonus track! At Disney, the DevOps movement awakens. In a session from last November’s Structure Conf Jeff Wile (@jeffwile) from Disney talks with Tom Krazit (@tomkrazit) about how a huge organization like Disney adopted DevOps and why they did it. 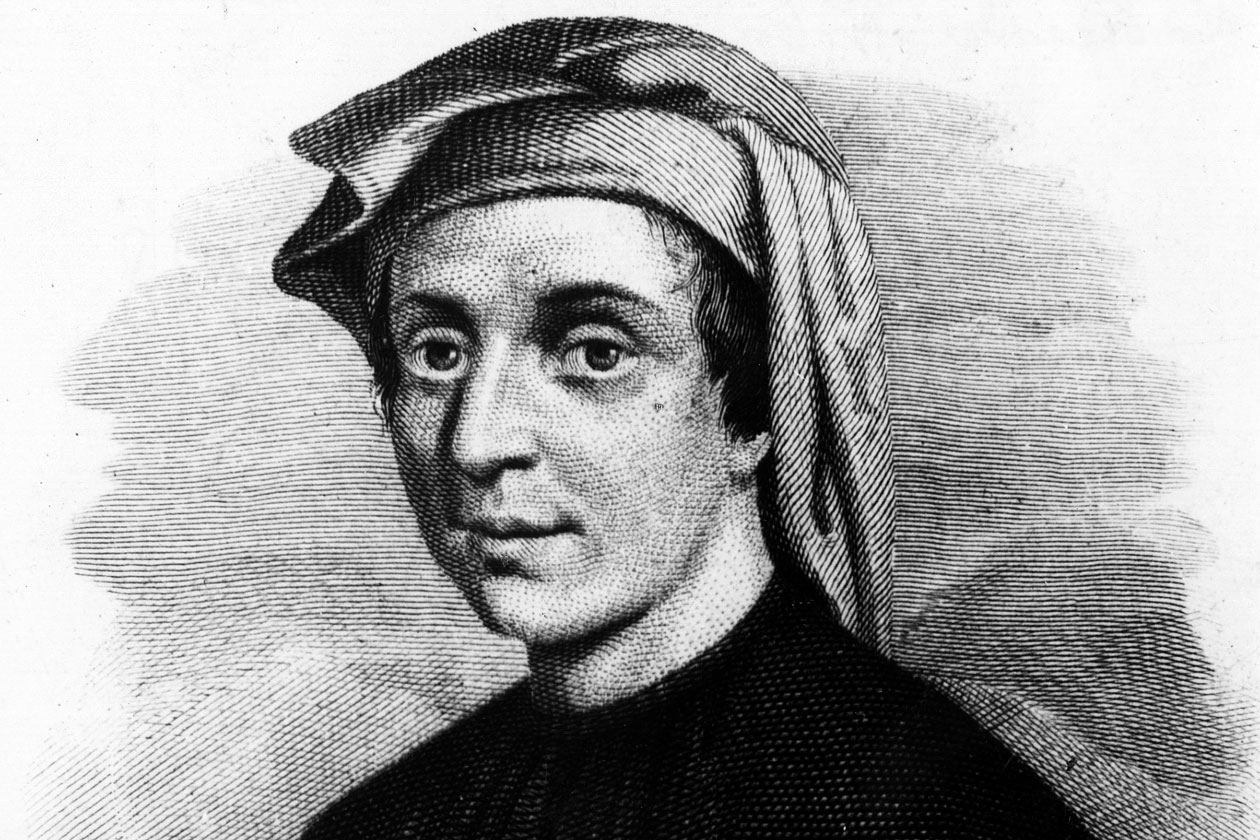 The Art of Estimation