DevSnack #30: Developers strive to always deliver nice, clean code that works as expected. However, we are humans and there are bad habits we have that even the best of the good practices lists we read cannot take away. This week’s DevSnack compiles 5 links that provide some food for thought about our coding habits.

How many times have you searched for a solution in google, or used a code snippet from StackOverflow? It is argueably a bad habit, but it is one that many of us are guilty of. This blog post from Scott Hanselman (@shanselman) has some interesting reflections on that, and also provides some tips on how to start depending less on the internet and more on our own knowledge.

From yo-yo code to using the infamous goto statement, in this post Peter Wayner (@peterwayner) lists typical habits programmers have, offering a curious point of view on why some of these habits are useful if used under the right circumstances.

Habits do not only concern coding, attitude is a vital part of our lives. This post from John Mello (@jpmello), ennumerates seven poor attitudes from software engineers that lead to a bad working environment and a bad code quality.

# 4 –Null Dilemma: The internet refuses to believe this man exists thanks to bad SQL coding

Usually bad coding habits lead to bad code that has consequences on the end user. Mary-Ann Russon (@concertina226) describes the case of Christopher Null (@christophernull), and how his “reserved” last name caused him problems due to bad programming decisions made on some sites he used.

# 5 – The dangers of spaghetti code

As we saw in the previous link, bad habits lead to real life consequences, and there are times those consequences are serious. This interesting post by Natali Vlatko (@natalisucks) uses Toyota’s unintended acceleration case from 2009-13 as an example of how spaghetti code can be more dangerous than we think it can be. 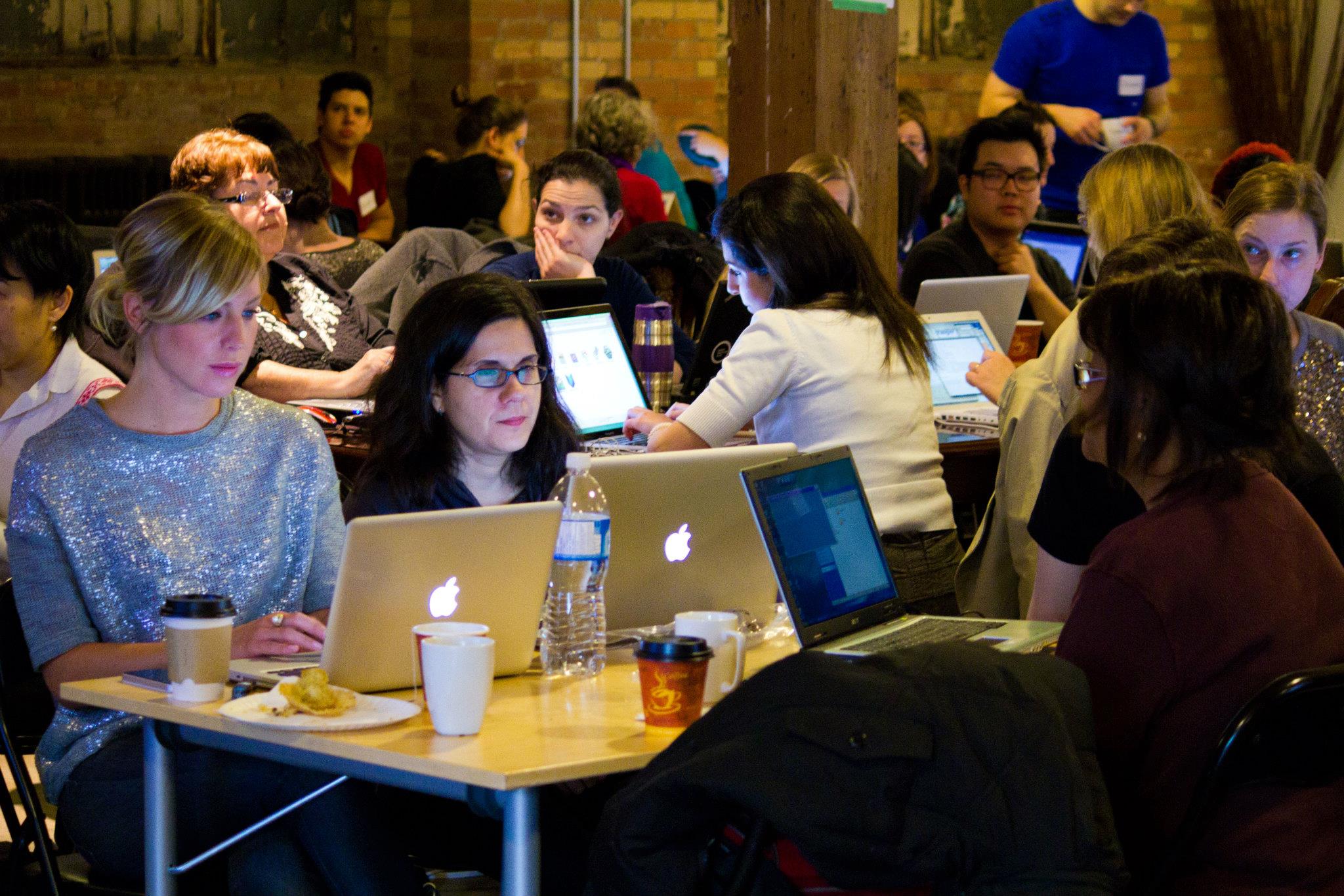 The power of women in tech