DevSnack #31: Last March 8th, International Women’s Day was commemorated, so in this week’s dev snack we’re sharing five resources in the topic of women in tech.

Probably you already heard of Ada Lovelace, often referred to as the first computer programmer. In case you want to know her history better, this short biography by @FindingAda is a good place to start.

Probably less known than Ada Lovelace, computer programmer Grace Hopper helped the development of a compiler that was a precursor to the widely used COBOL. Hopper’s story is told in The Queen of Code, a short film brought to us by @FiveThirtyEight.

From programming languages to interaction design to robotics, women have been contributing to the evolution of computing for over a century. Check this cool timeline by @anitaborg_org to know more about them.

# 4 – Women making technology work for them

In this recent article shared by @bbc, women from 11 countries share an insight into how they are using technology to make things happen for their communities, families and themselves.

A written interview series by @IvanaMcConnell with some great women in the tech industry, and how they got their start – the exact moments when they fell in love with the web, engineering, and design. 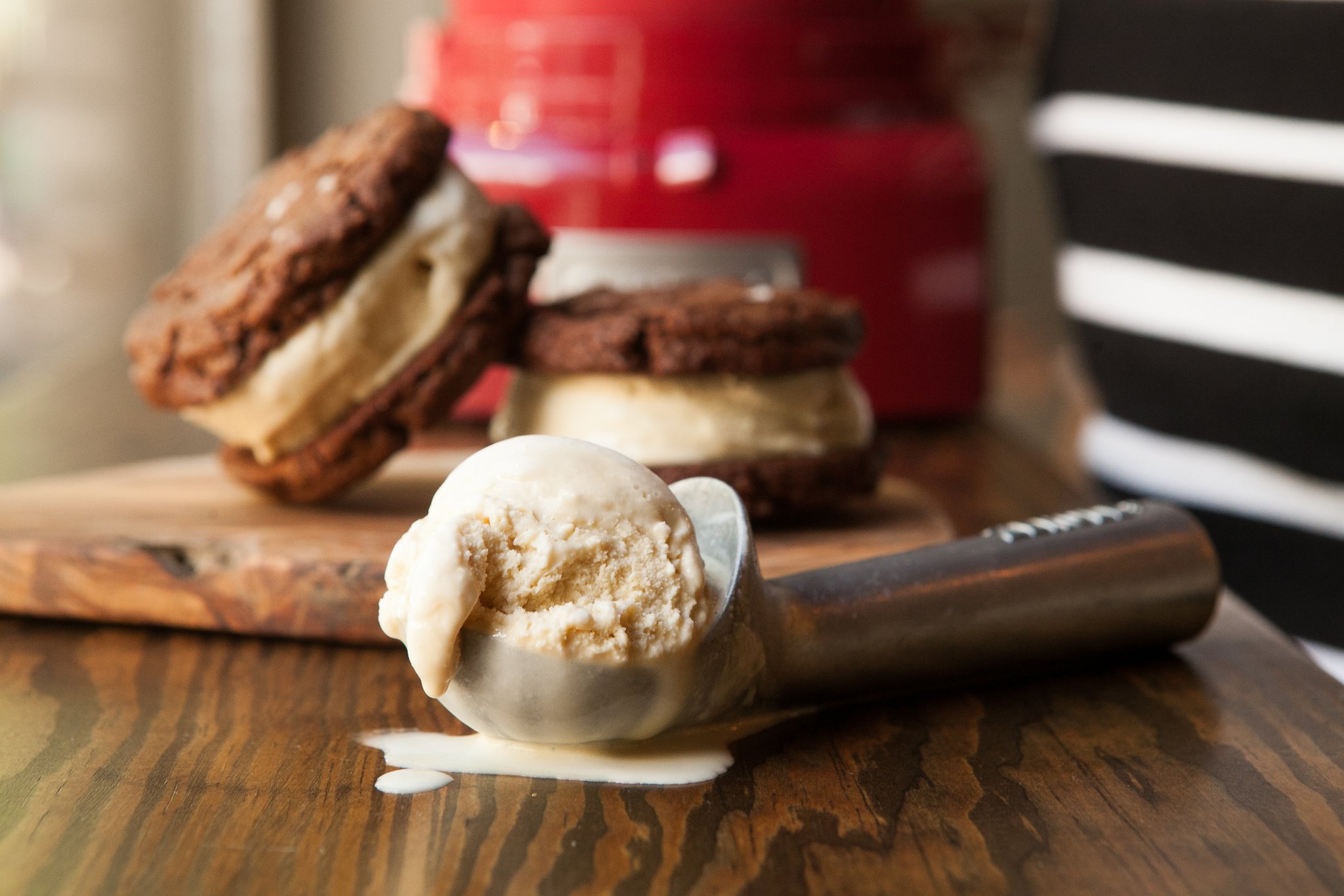