Ánima opened its doors in February 2016 as a new educational center with an innovative proposal for the three last high school years. They offer two orientations: 1. Technological Baccalaureate in Administration and 2. Information and Communication Technology (ICT). Why innovation? Because they believe that much of students’ knowledge is learned not only in the classroom but also on the job, the program offers to teach theory in the classroom and accompanied by professional training at a company. With this dual approach, Ánima wants to contribute to providing the connection between education and the real world, waking the interest of young people in those areas.

What does Moove-it have to do with ÁNIMA?

We are proud to be one of the companies that offer a working experience for Ánima’s students! It started early this year and we had meeting after meeting, planning: When do the apprentices start? What should they do? What do they already know? What would we need to teach them? Are they going to adapt to the working environment? Are we going to be adapted to teenagers? We had lot of questions, fears and hopes heading into this experience.

So we decided to stick to the basics. We knew we wanted them to experience our work to its fullest – dealing with clients and deadlines – but we also didn’t want to scare them at their first job! We would first analyze where we stood and then build from there. 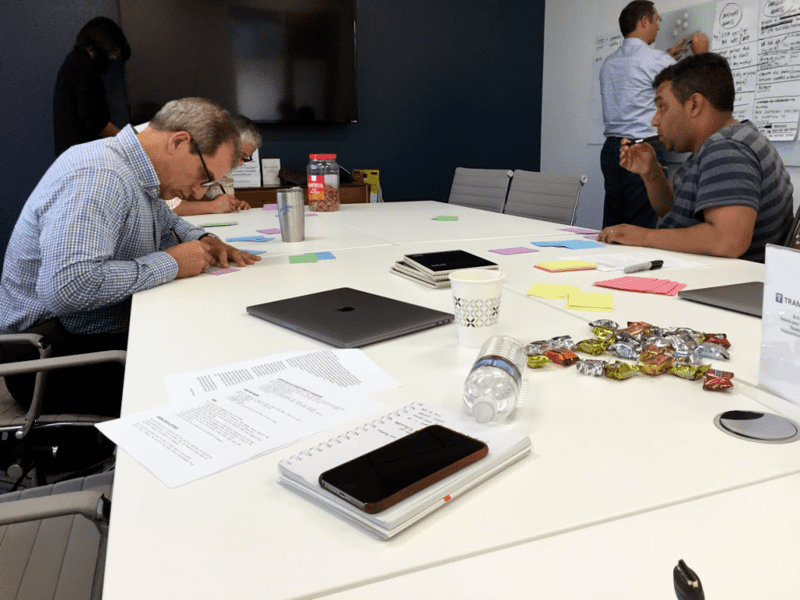 When the start date arrived, we introduced Valentina and Matias to Moove-it. They had their first-day inception: getting to know everyone in the office, learning where the coffee and cookies are, and becoming familiar with where they were going to spend the rest of the year working.

We talked about what programming languages they already knew and decided to begin with some tutorials and a basic training on git and how to work collaboratively. After that, they would learn Agile methodologies and then jump right into one of our in-house applications doing front-end work. We would have Moove-it’s Sofia and Martin as “clients” and Cristian and I would work as their mentors. Valentina and Matias would come for four hours every Tuesday, Wednesday, and Thursday.

We created a big board where we added everything that we wanted to work on; Matias and Valentina tested the application and added tickets to fix the bugs they found.

At first, the experience was similar to a classroom, like asking to use the restroom or make coffee, while the coding experience started slowly. Their first commits where little code with a huge amount of comments and code review; it wasn’t easy to achieve our standards! Estimations were off too – by a lot. We wanted to fix everything possible in one week (that was eventually translated to a month of work.). Slowly but surely, we were making changes and coming closer to our first deploy!

Of course, thanks to Murphy’s law, our first deploy crashed… We notified them and the reality kicked in strong: We needed to fix it! They managed to not surrender to the stress, found the source of the crash, and fixed it accordingly. We felt so proud! Weeks passed by smoothly and, since day one, we knew that we wanted them to experience everything that is involved with working in the tech industry. We made sure they got to know not only Cristian and me, but also join other team members in their planning sessions and retrospectives – all new experiences to them!

Valentina and Matias finished their first year of working experience with Ánima and Moove-it. We all enjoyed the experience so much, that when they asked us if they could continue to work at Moove-it until their next school year starts, we were thrilled! To execute this idea, we needed to make a new plan. Now that we will have more time, we want them to go through the whole mentoring process, which is the same training provided to every new Moove-it team member.

We consider Valentina and Matias as a part of the Moove-it team. They worked side-by-side with us, they shared after-office gatherings, and even wore Halloween costumes! 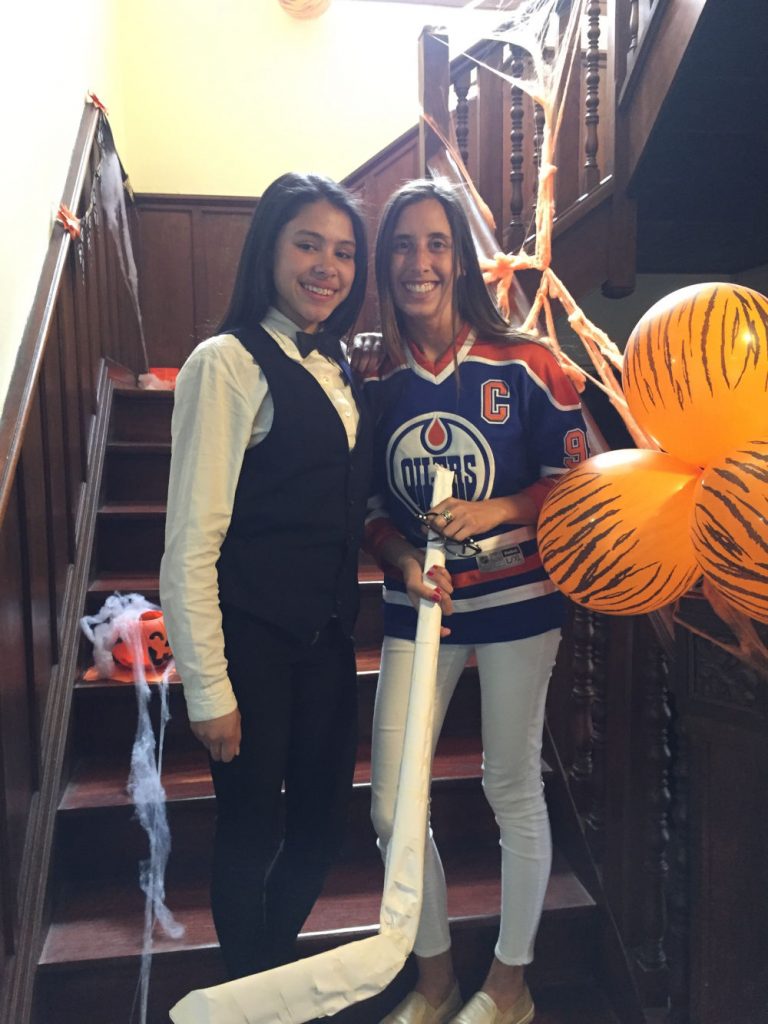 We knew that we wanted to participate in what Ánima was doing, but we never expected to get to know two amazing people so aligned with our core values, eager to learn, open to criticism, fearless of new experiences, and happy to come to work every day.  At the end, they motivated us to do our best and reminded us why we do what we do – because we love it!

Thank you guys, see you in a few weeks. 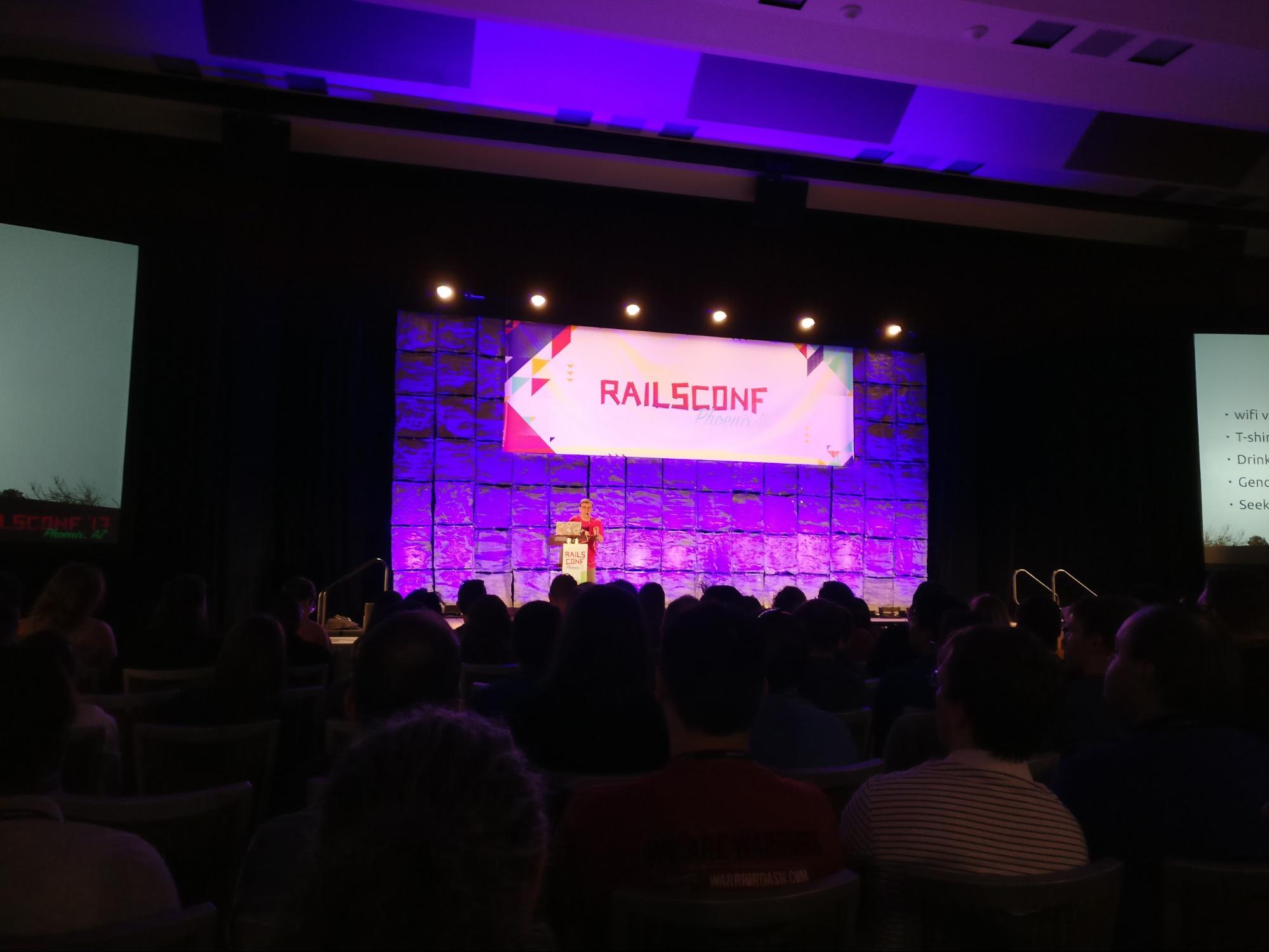