DevSnack #13: React is a Javascript library for building user interfaces and can be used as the V in the MVC in a very efficient way.

A virtual DOM, a component framework, and a Javascript syntax extension are part of React’s philosophy. More about this powerful Javascript library/engine, on this DevSnack!

Peter Marton (@slashdotpeter – CTO at RisingStack) explains how to start off with this tool and how we should think in the React way. Peter introduces the concepts of virtual DOM, component-driven development and isomorphic React, among others.

#2 – The Secrets of React’s Virtual DOM

In this article, Tony Freed (@tony_freed – Senior Software Engineer at Webzai) analyzes the original DOM performance issues and the concept of virtual DOM.

There is also an interesting talk on virtual DOM by Pete Hunt (@floydophone – who worked on React.js) – check it out!

It’s not necessary to use JSX with React,  you can just use plain JS. However, using JSX has its benefits because it’s a concise and familiar syntax for defining tree structures with attributes. Christopher Chedeau (@Vjeux – Front-end Engineer at Facebook) outlines the advantages of using JSX with React.

Is there an easy way to work with React in a Rails project? Apparently there is! In this post by @learnreact, we can see how to setup a Rails project using React, with the react-rails gem – a ruby gem for automatically transforming JSX and using React on Rails. 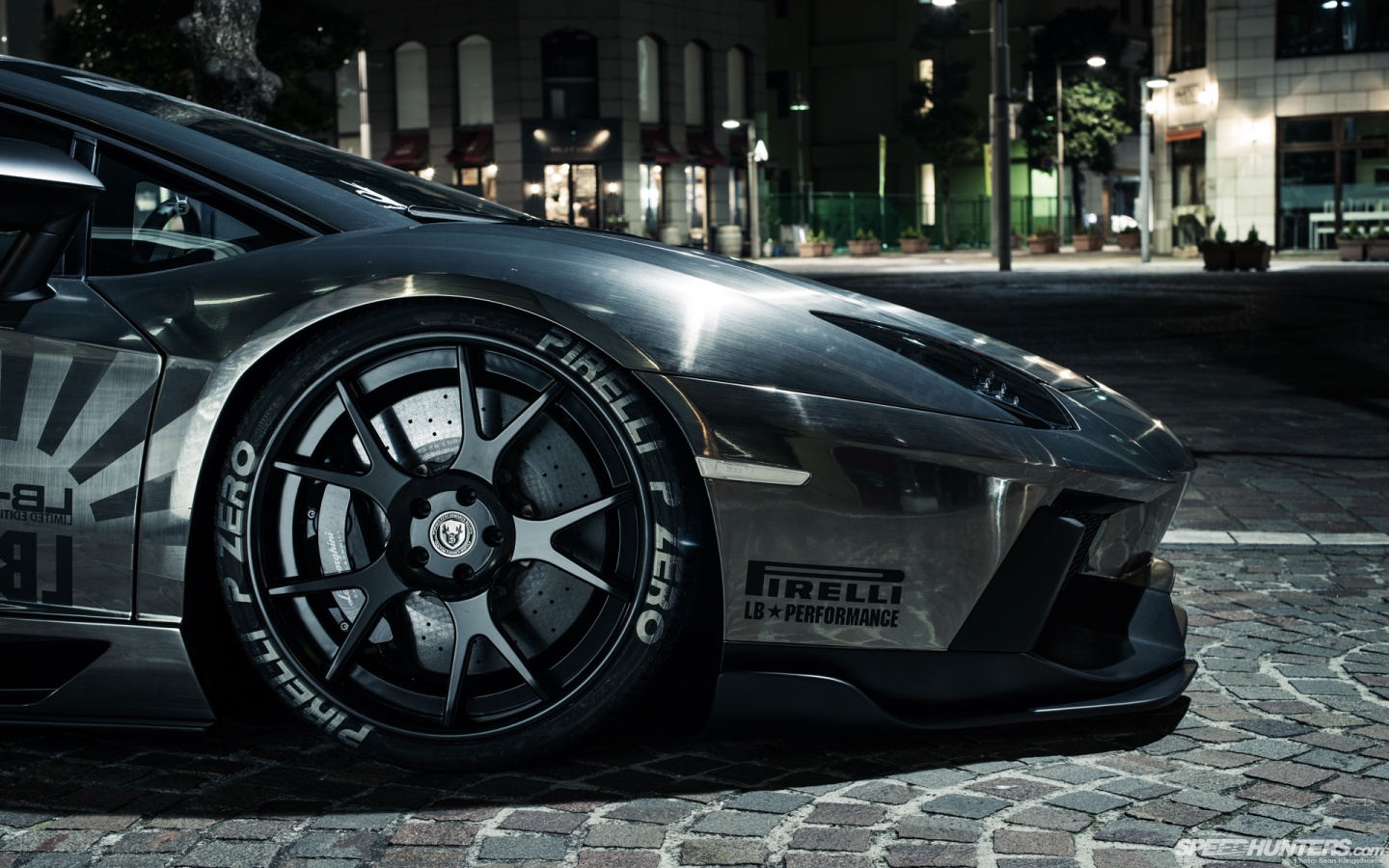