In the first half of this talk, Josh Adams guides us trough some Elixir basics like data types, data structures, modules, processes, matching, functions and how to call them. This part is really useful if we are a newcomer into the Elixir world. The second half shows a demo of Elixir on distributed robots by Robby Clement.

Now that we are all set with the Elixir syntax and how it works, we can listen to this talk were James Smith shows us how to create command line apps using Elixir. Here we are going to learn a lot about Mix, Mix projects and tasks and dependency management for an Elixir project.

One of the reasons to use Elixir is because it runs on the BEAM, the Erlang’s VM which allows Elixir to get all the good stuff from a language that has 30 years of work on top of it. OTP is the Open Telecom Platform that comes with Erlang. On this talk we will learn how to integrate OTP with Elixir using supervision trees.

#4 – Phoenix, a web framwork for the new web (Jose Valim)

This talk is about Phoenix as a web framework for Elixir. In the video, Jose Valim doesn’t talk about how to use it, he talks about why Phoenix is one of the best choices for our app and why it’s important for the new generation of the web.

In this video, Chris McCord gives us a tour around Phoenix features, the overall architecture, and how to use it to build awesome apps. 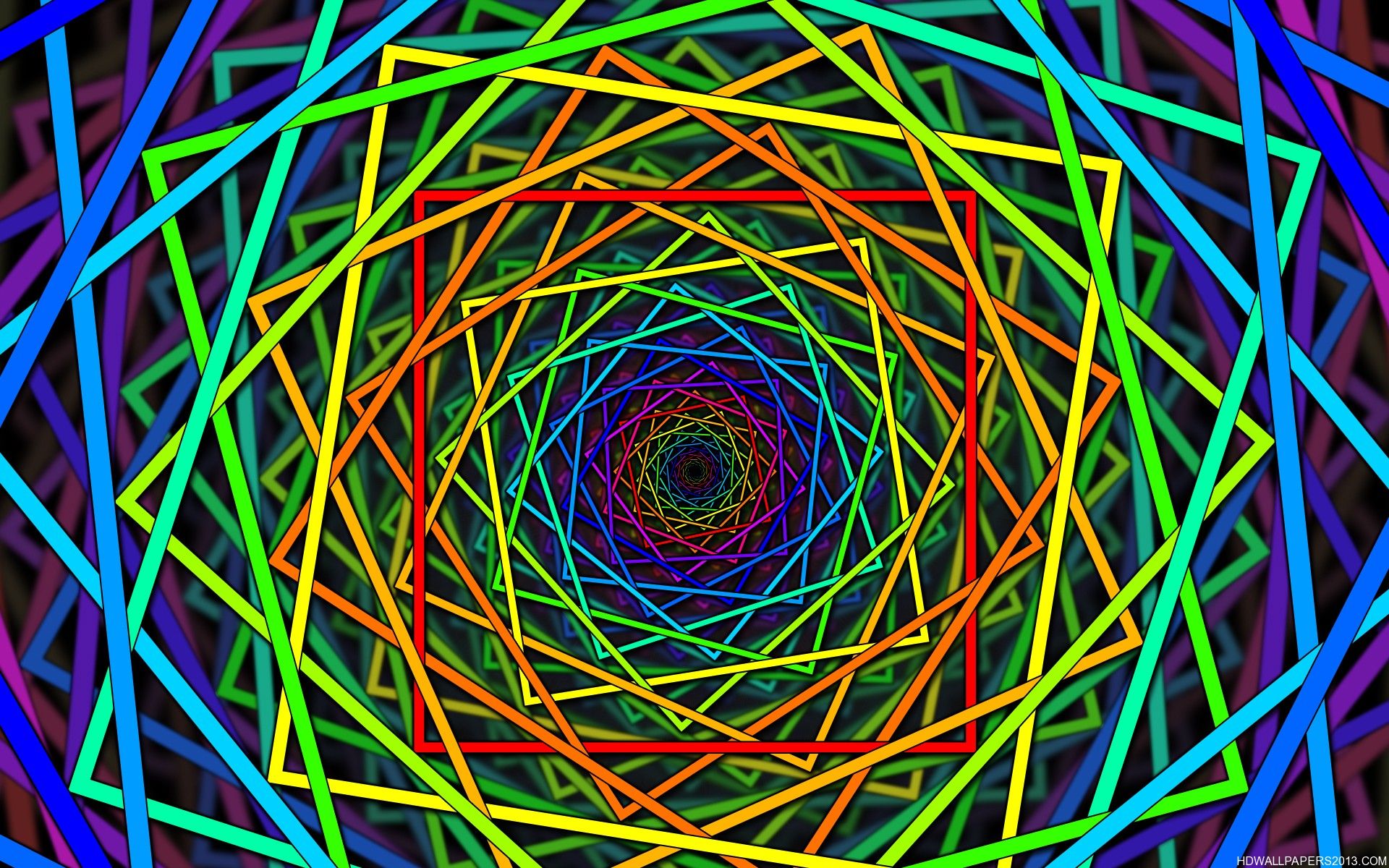